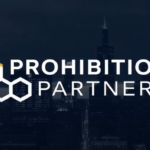 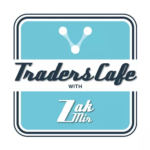 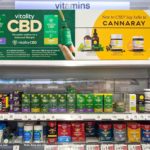 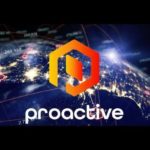 In The Media News 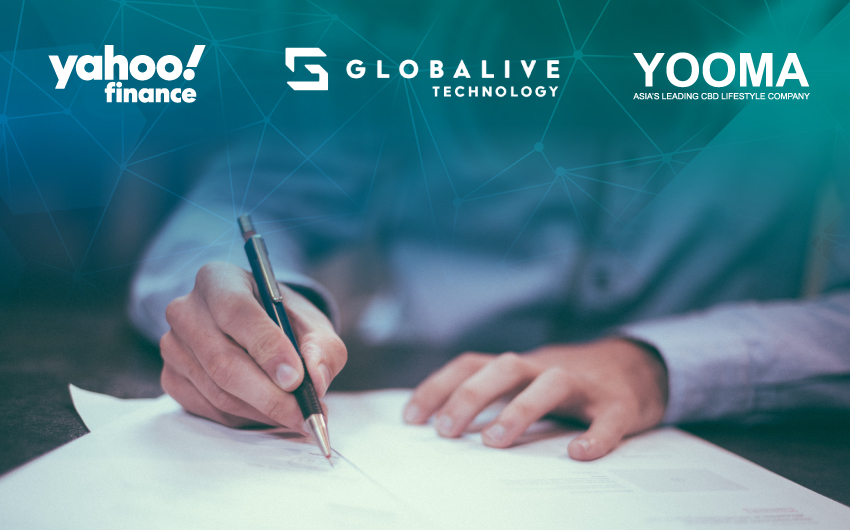 TORONTO, Dec. 16, 2020 (GLOBE NEWSWIRE) — Globalive Technology Inc. (TSX-V: LIVE) (the “Company”), a technology company based in Toronto, Ontario, announced today that it has signed a binding arrangement agreement (the “Agreement”) with Yooma Corp. (“Yooma”) to complete its previously announced arm’s length reverse take-over of Yooma (the “Transaction”). The Transaction is to be completed by way of a court approved plan of arrangement under the Business Corporations Act (Ontario) with the common shares of the resulting issuer (the “Resulting Issuer”) continuing following the amalgamation of the Company and Yooma to be listed on the Canadian Securities Exchange (the “CSE”). The CSE has conditional approved the listing of the Resulting Issuer shares on completion of the Transaction subject to customary conditions.

Subject to regulatory and shareholder approval, and the satisfaction of other conditions precedent, the Transaction will involve: (i) the Company transferring all of its material assets and liabilities, other than cash required to remain in the Company by the Arrangement Agreement (the “Legacy Assets”), to a newly formed holding company (“SpinCo”) in consideration for non-voting common shares of SpinCo, (ii) the distribution by the Company of such non-voting common shares of SpinCo to its shareholders, which will entitle such shareholders to share pro rata in any net proceeds realized from the Legacy Assets; and (iii) the amalgamation of the Company and Yooma to form the Resulting Issuer.

The completion of the Transaction is subject to certain conditions precedent including: (i) on or prior to closing, the Company delisting its shares from the TSX Venture Exchange (the “Exchange”) and the shares of the Resulting Issuer being listed on the CSE; (ii) approval from shareholders of both Yooma and the Company; (iii) receipt of any necessary Exchange and CSE, regulatory and third-party approvals or consents; (iv) no material adverse change in either the Company or Yooma between the date of the Agreement and the closing of the Transaction; (v) the Company holding cash and cash-equivalents of no less than US$4,500,000 on closing of the Transaction; and (vi) other conditions typical for a transaction of this nature.

No insider of the Company, or any of their associates or affiliates, has any material interest, direct or indirect, in the Transaction other than: (i) in connection with the entitlement of such insiders who are shareholders of the Company to receive Resulting Issuer Shares on the same basis as other shareholders of the Company, (ii) Mr. Lacavera is expected to be a director of the Resulting Issuer, and (iii) a related party of the Company will own all of the voting common shares of SpinCo. No finder fee will be paid in connection with the Transaction.

The Company and Yooma have a hearing for an interim order scheduled for December 18, 2020, and intend to mail a joint management information circular (the “Circular”) to their shareholders later in December 2020.